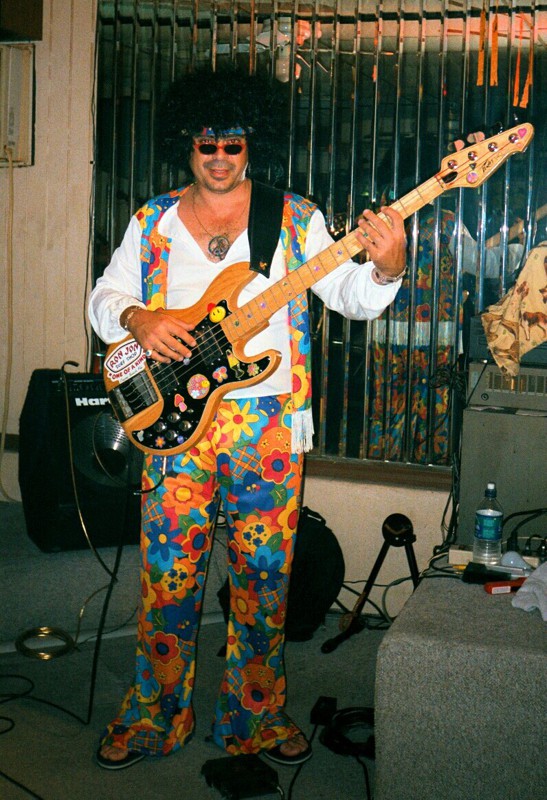 Don't just dress the part, play it too

Although the "Flower Power" outfit may indicate this photo is from the 60s or 70s, don't forget we're still in the spirit of Halloween! In which later decade do you think it was taken? 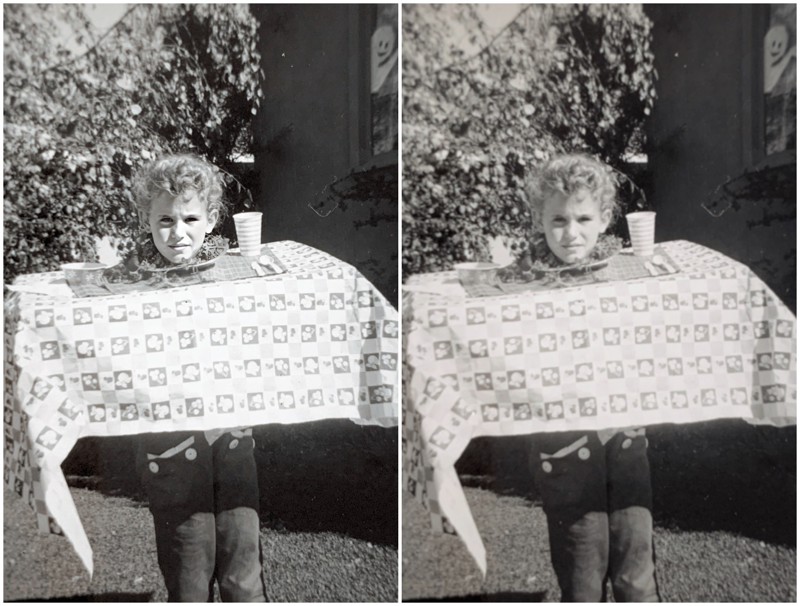 "The poor soul wearing this costume was me on Halloween 1962. My mother had a habit of transforming me into dreadful creations and my younger sister into beautiful princesses each Halloween. At least I won the Best Costume Award in our city. I found this classic photo in our attic among keepsake pictures from my late parents and scanned it with Photomyne. I am endlessly grateful for your superb product!" 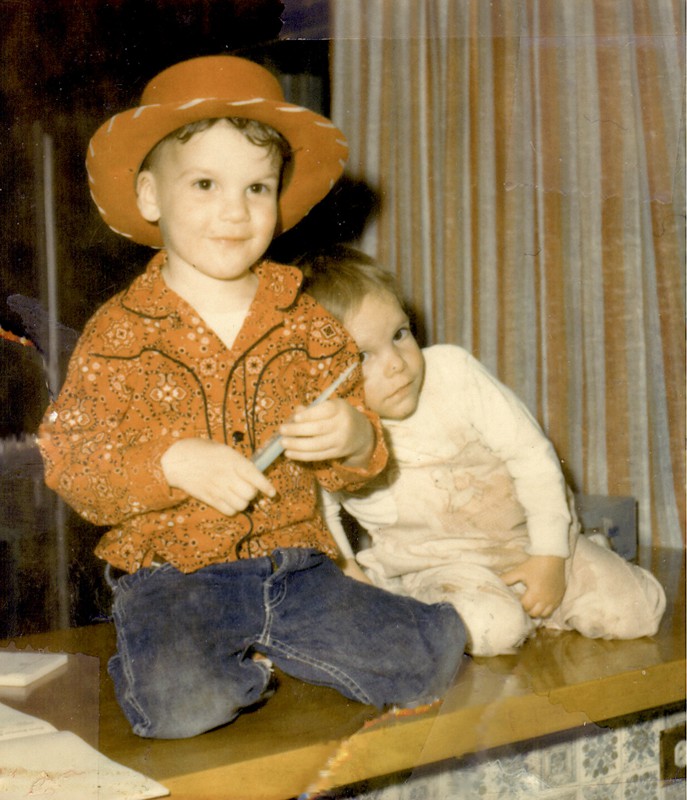 Can you tell which sibling loves Halloween and which one isn't a huge fan?

The Godby family of Alberta, Canada, didn't let Halloween 1934 pass by without wearing the most historically-accurate costumes in town. Your effort didn't go unnoticed! 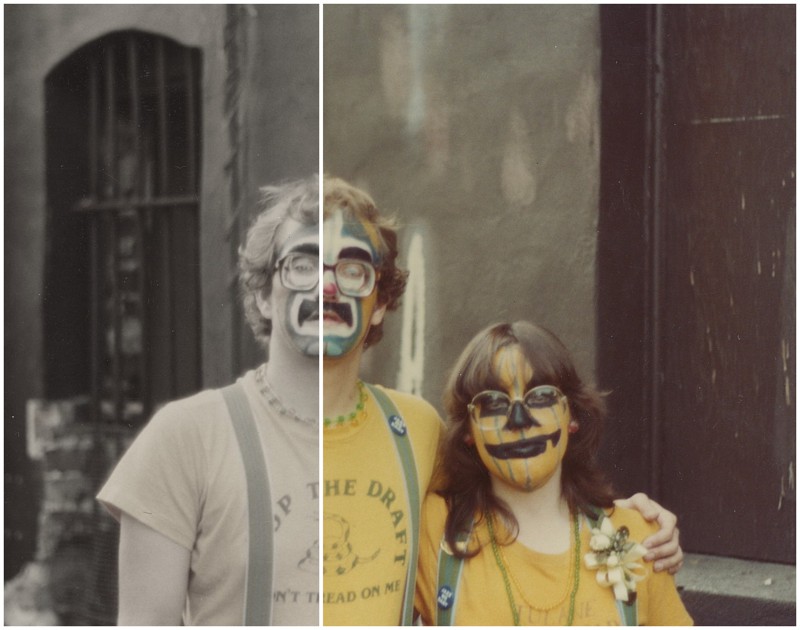 Face paint is just as essential as the outfit to make the perfect costume. 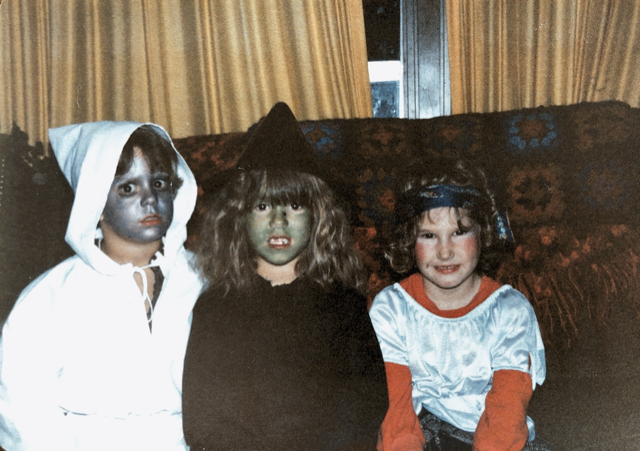 "I took this photo on Halloween of 1981. My stepson Matthew (far left) was a spook of some sort, my stepdaughter (middle) was a witch, and the other little girl (their friend) dressed up as a gypsy. They posed before we all went trick-or-treating."

The "Flower Power" photo was taken on Halloween 2000.
We'll be back next Tuesday, see you then!