Zoom In & Aim To Win

This week in history 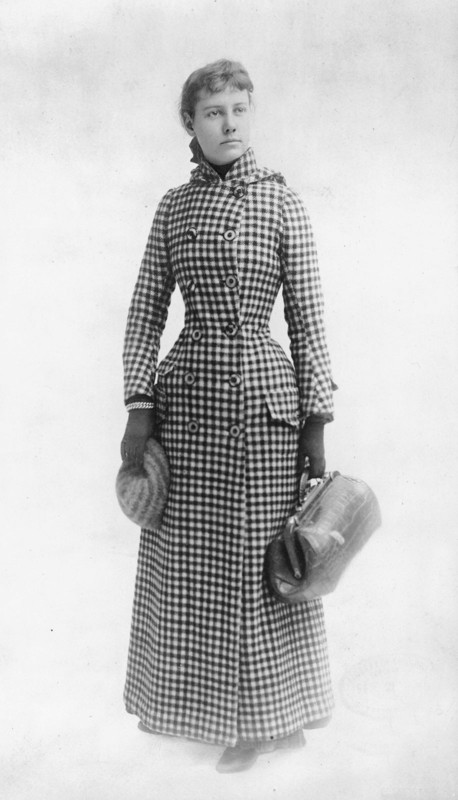 On November 14, 1889, the American journalist Nellie Bly (Elizabeth Cochran Seaman) began her attempt to break a fictional record. She wanted to beat Phileas Fogg, the hero of "Around the World in Eighty Days" by Jules Verne. And guess what? She did! She completed her journey in 72 days. 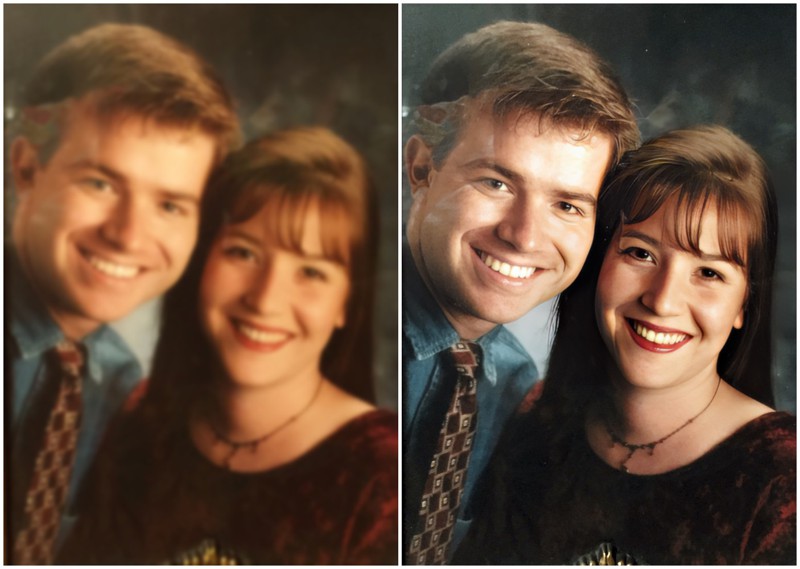 To a happy life together

"This is a photo of my daughter, Bethany, with her fiancé in 1998. They got married in June of that year, and the same photographer that took that photo was also their wedding photographer. They are now the parents of four wonderful young adults (three in college, one in high school), and I'm so proud of them and my grandkids." 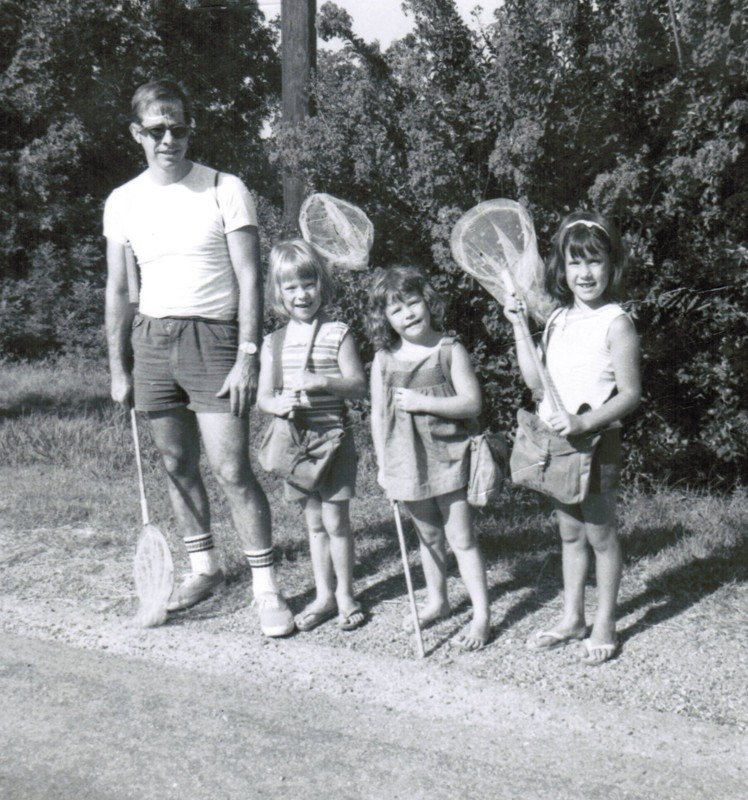 The best weekends are when the family goes out on unusual adventures.

Blast from the past 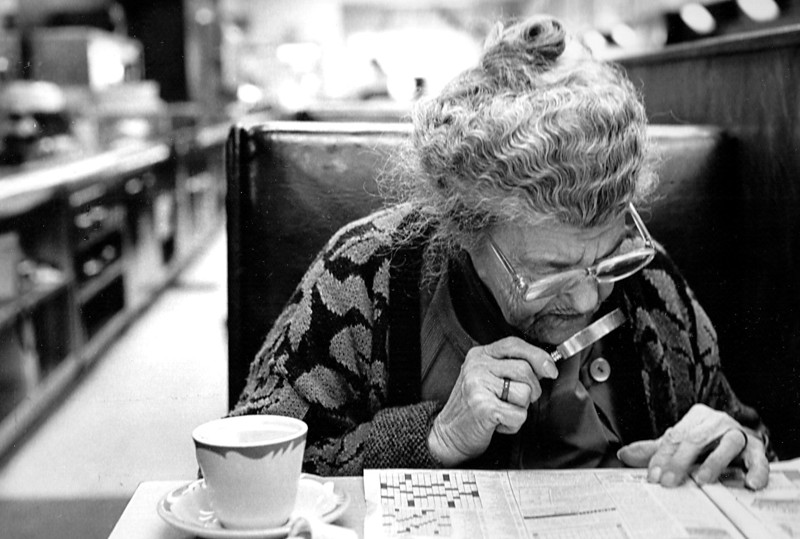 You'd imagine this tea leaf reader in Edmonton, Canada, would use her magnifying glass to better look at the teacup right next to her, but at that moment, she preferred reading the paper. 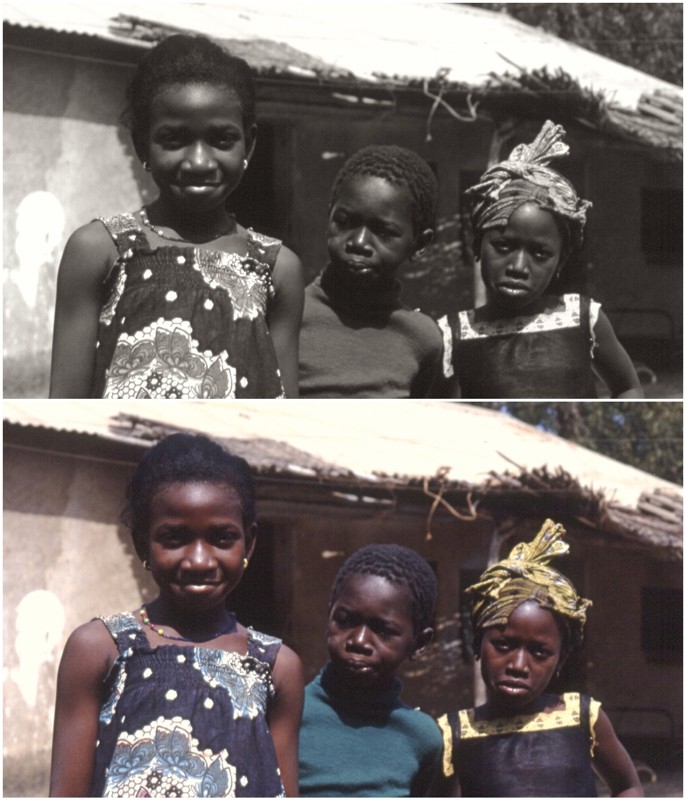 "Happy, free, confused and lonely at the same time"

A moment captured in Kédougou, Sénégal: a group of kids, each with a completely different expression. 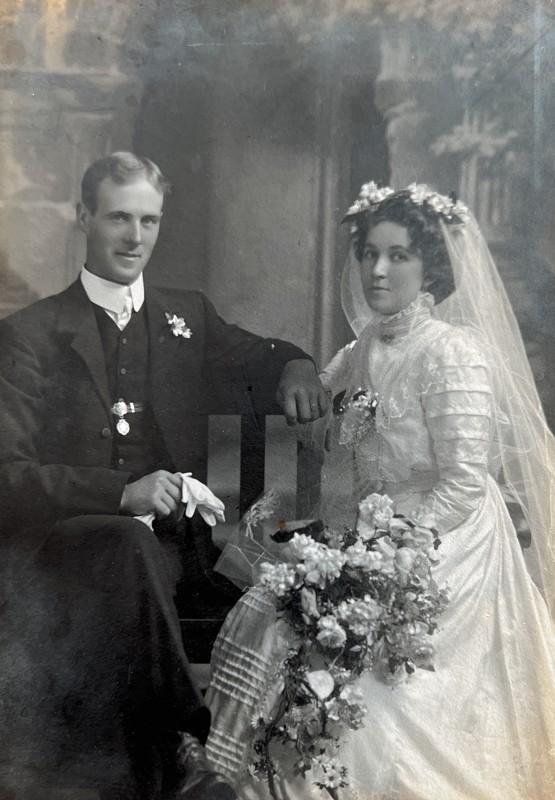 "I found this photo while scanning my late mother's most special family pictures. It's of my great-grandaunt, Louisa Cross, on her wedding day to Alexander Copland on September 20, 1909, in Waimate, South Canterbury, New Zealand."

We'll be back next Tuesday. See you then!