On Sunday, the FIFA World Cup 2022 officially kicked off, and sports fans worldwide are in for a treat! How does this year's World Cup differ from years past in terms of time & place? Here's a hint: the answer somewhat relates to this photo of the 1954 FIFA World Cup qualification match between Italy and Egypt. 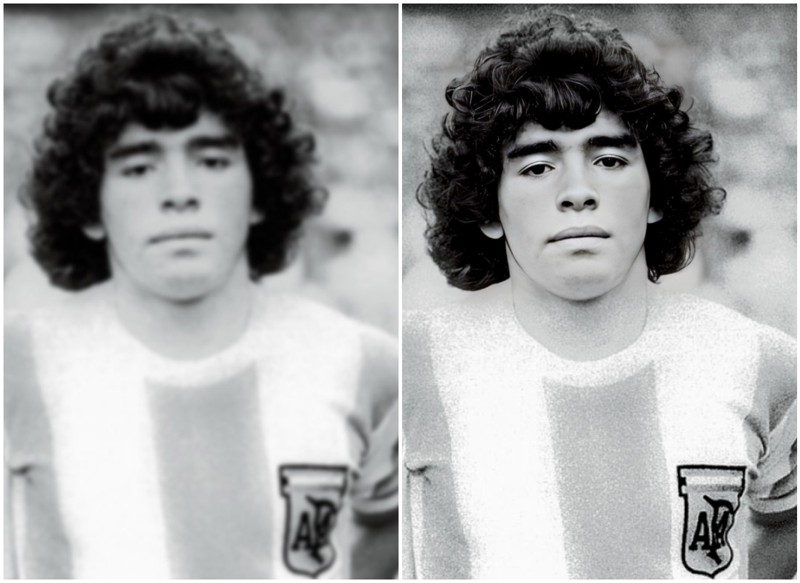 When speaking of soccer, one cannot help but think of the man who, even after his passing, is still considered one of the greatest players of all time, Diego Maradona. 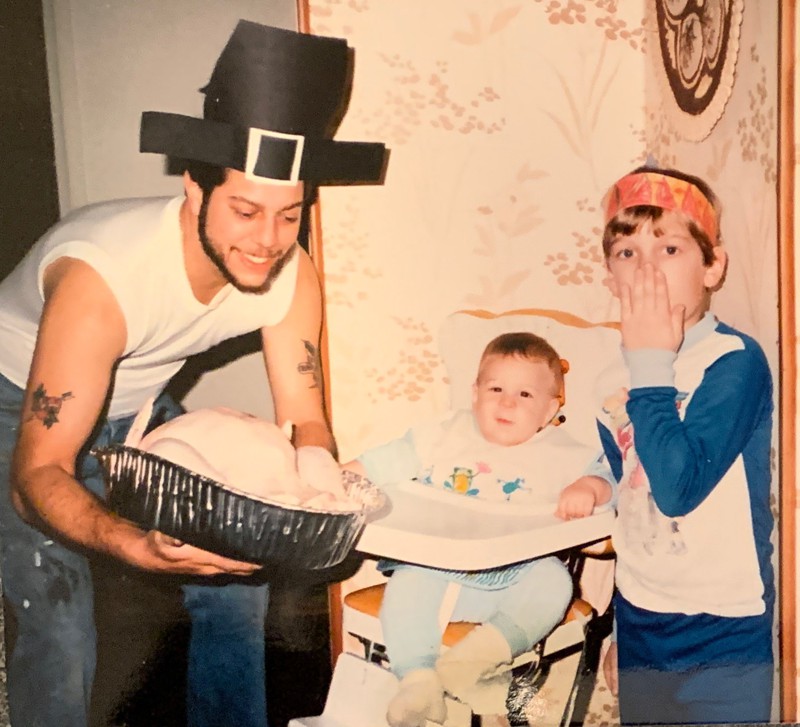 "This is a photo of baby Michael seeing his first Thanksgiving turkey that William (5 years old) and I cooked for the first time. My wife Ann took the photo on Thanksgiving of 1985." 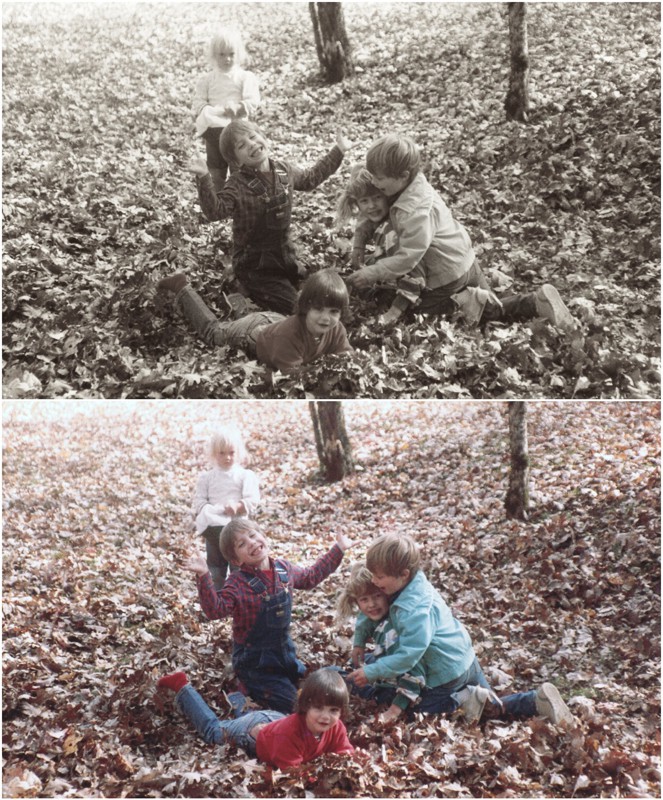 Thanksgiving may mark the end of fall, but we still have time to enjoy the fallen leaves! 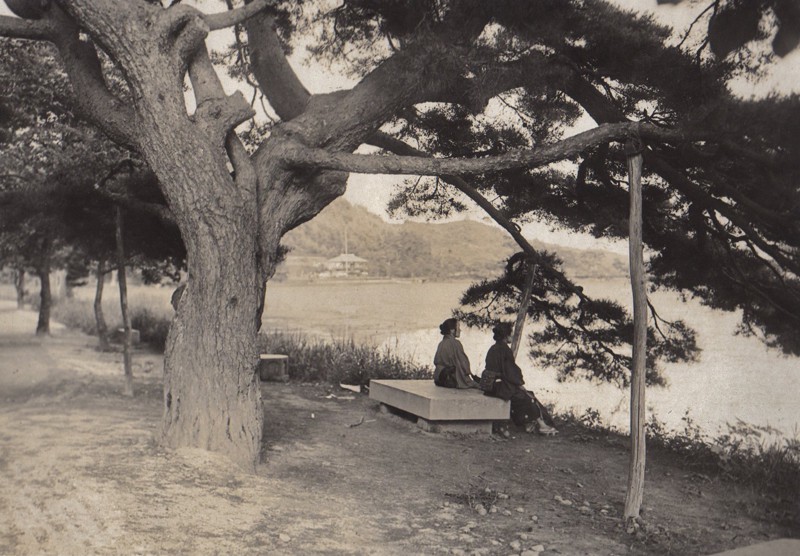 Found in an old album compiled between 1914 and 1918, this photo of fall in Japan may be the most calming thing we looked at all week. 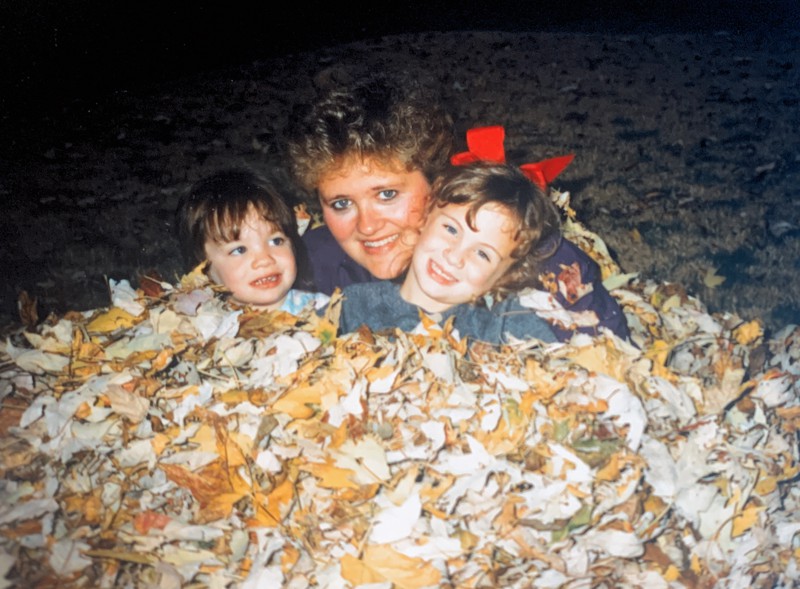 "I love this photo of me and my two girls playing in the leaves outside my parents' house in Abilene, Texas, in the fall of 1992".

It is the first World Cup held in the Middle East and the first to occur during the winter.
We'll be back next Tuesday, see you then!