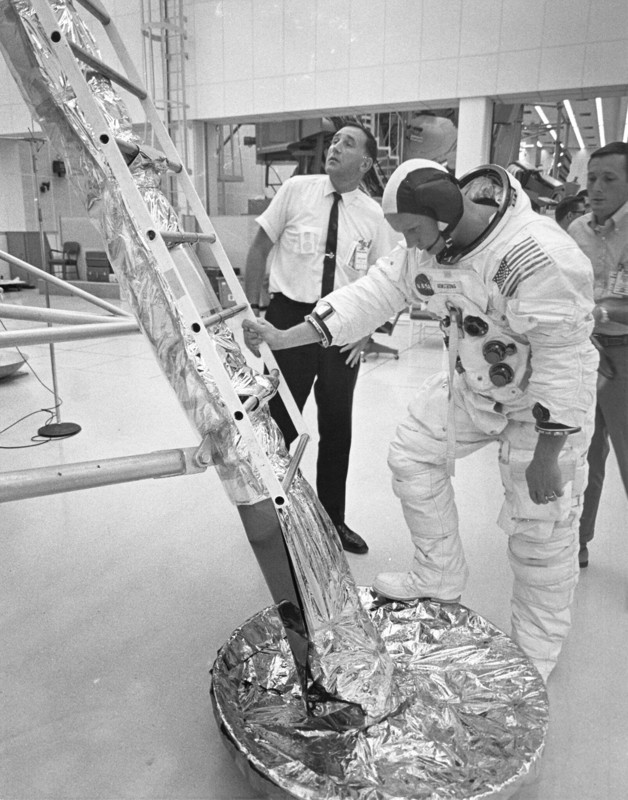 To the moon and back

People rarely become celebrities by doing something as unbelievable as Neil Armstrong. In this photo taken on July 10, 1969, Armstrong practiced descending the ladder of the Apollo 11 spacecraft. We all know what happened ten days later. 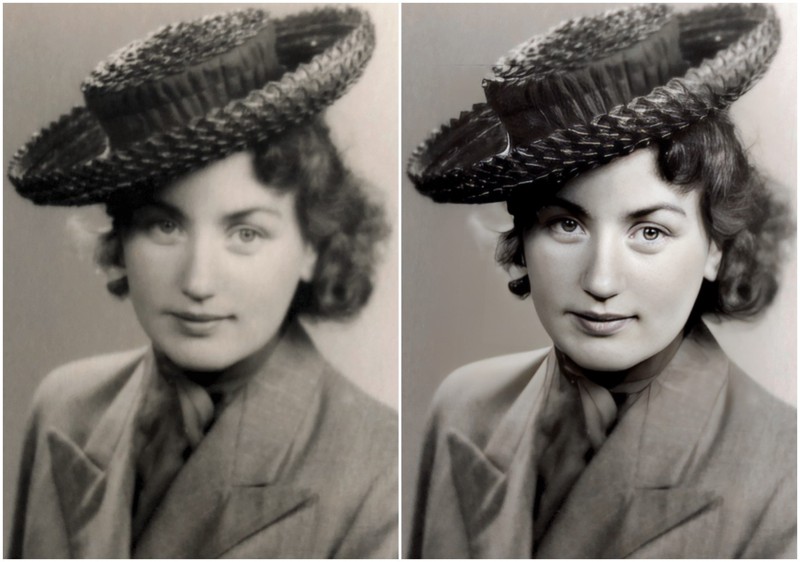 "This is my favorite photo of my mother, taken in 1939. She was born in 1914 and grew up in Kalmar, Sweden. Last year, I found many pictures of my parents that I had never seen before, and this photo was among them. These photos are the reason I chose to use Photomyne."

Blast from the past 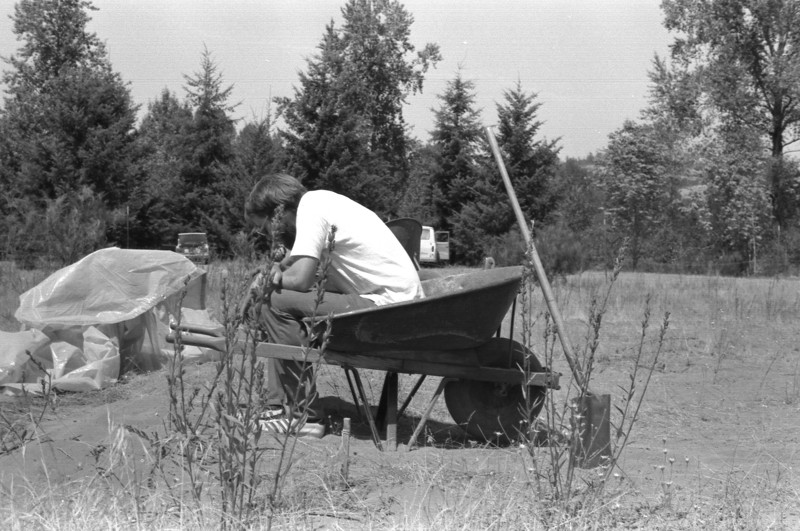 In the middle of a long summer day of archaeological excavations at the Champoeg site in Oregon, even a wheelbarrow is a proper spot for a break. 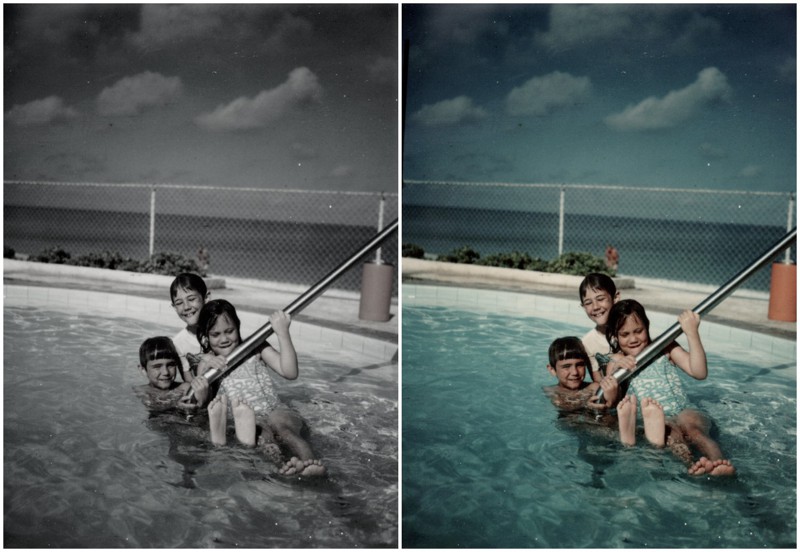 It's always summer in Florida

Winter may be around the corner, but if you ask these kids in Indian Rocks Beach, Florida, any day of the year is a pool day! 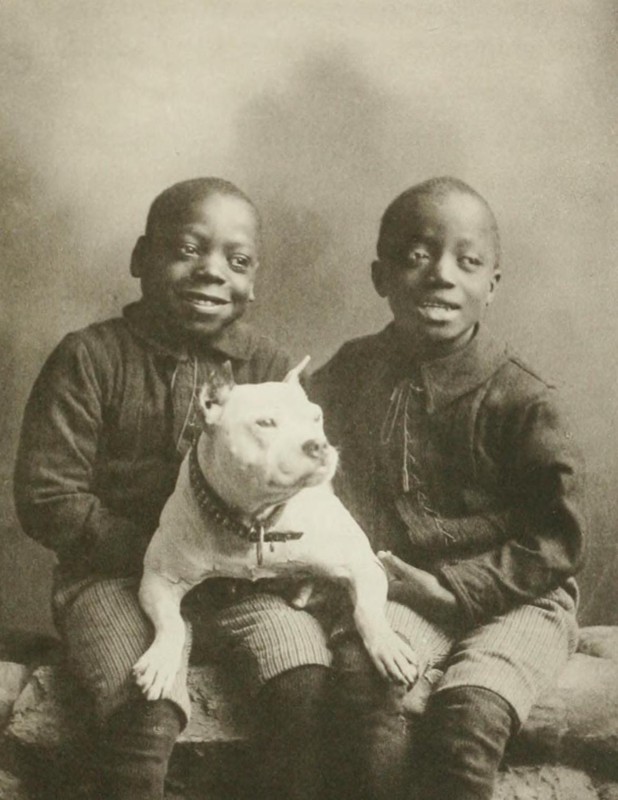 A dog is often not just your best friend, but also a part of your family. 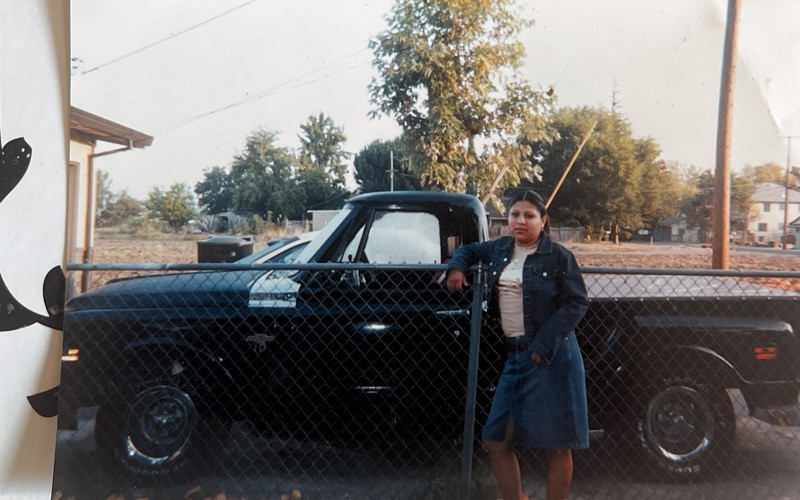 "The girl in the photo is my wife Aliana when she was younger. As we were looking for another photo, we found this picture, which her sister took. We met the day this picture was taken."

We'll be back next Tuesday, see you then!